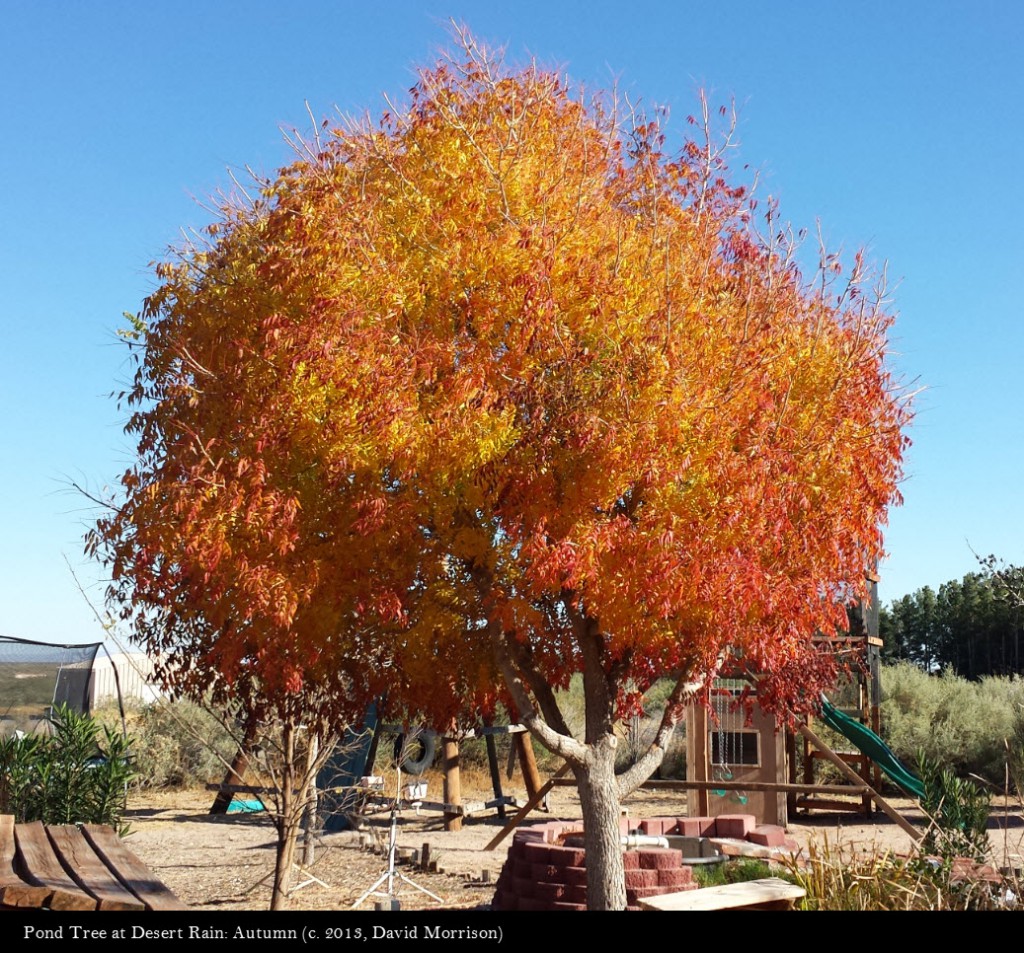 The Kingdom of Heaven is the reality of God’s presence within us, and all around us.

During his earthly ministry, the central good news that Jesus proclaimed was the gospel of the kingdom of God. “The time has come,” Mark summarizes Jesus as preaching at the beginning of his public ministry. “The kingdom of God is near. Repent and believe the good news!” (Mark 1:15). However, Jesus did not merely proclaim or teach about the kingdom of heaven, he demonstrated it by healing the sick, delivering demoniacs, and performing all kinds of powerful miracles. Heaven had begun to invade earth.

When many people think of the Kingdom of God, they think only of the future return of Jesus. However, when the first disciples asked Jesus, “Lord, will You at this time restore the kingdom to Israel?” Jesus replied: “It is not for you to know times or epochs which the Father has put in His own authority. But you shall receive power when the Holy Spirit has come upon you; and you shall be witnesses to Me in Jerusalem, and in all Judea and Samaria, and to the ends of the earth” (Acts 1:6-8). The Kingdom of God has been advancing since its initiation by Jesus. Since the descent of the Holy Spirit and consequent birth of the church, we are invited to be coworkers with Christ in the continuity of the kingdom. Over the next several weeks, we will focus our contemplation, prayer, study, and actions through the lens of the Kingdom of God.

"The Ruined" are those countless ones throughout the ages who have encountered the presence of the living God to such an extent that they are "ruined" for the things of this world. They can never return for any extended time to what was formerly known as "normal life." They are burned with a vision of the beauty of God in the face of Christ-- and they seek this in everyone and everything they meet.